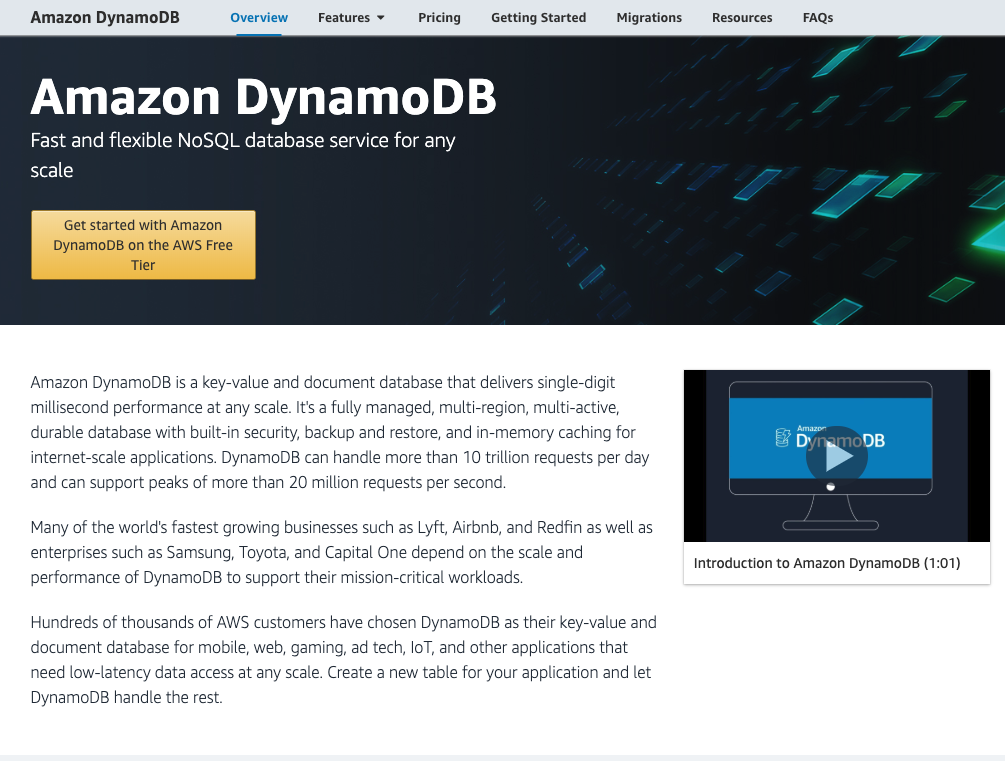 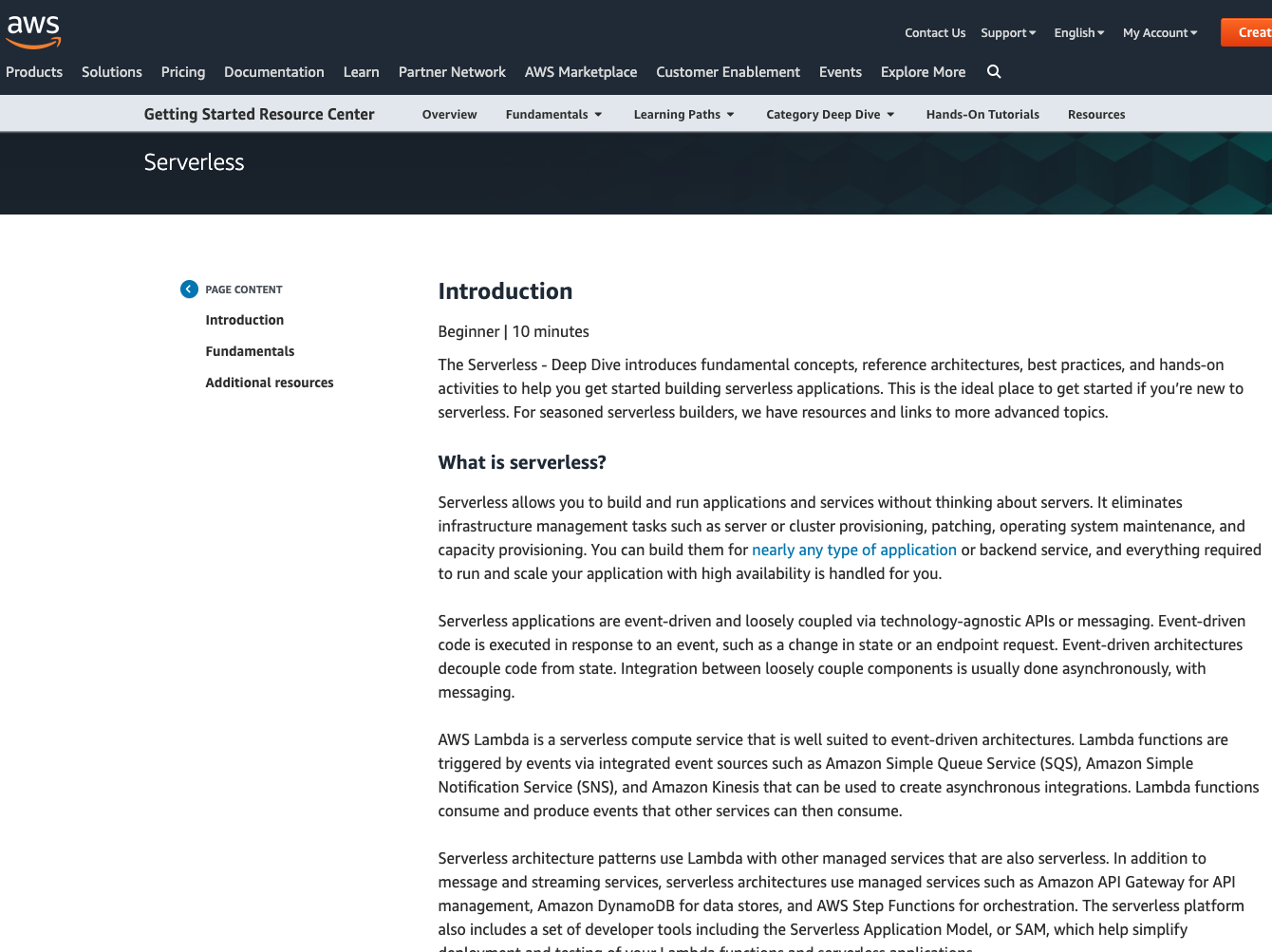 AWS Serverless
This is a catch-all category for Amazon Web Services serverless services (I just could not help myself). Only DynamoDB has its own category. 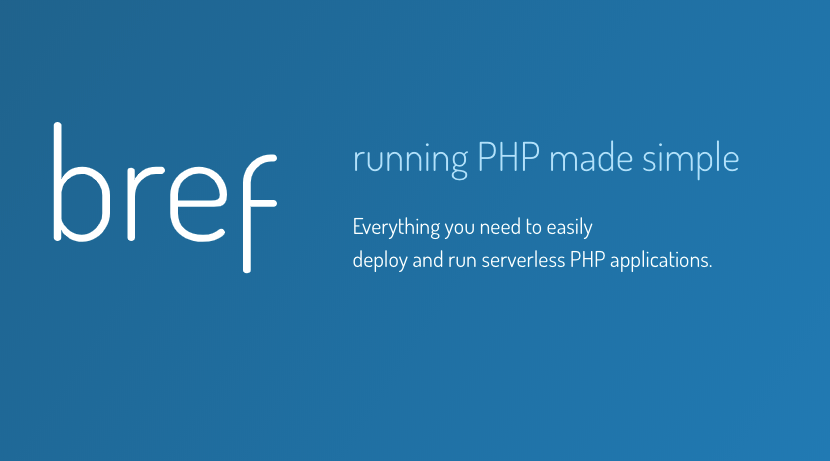 Bref
Bref is a plugin for the free and open source Serverless Framework. The two together provide a way to deploy functions written in PHP to AWS Lambda. As well, Bref's PHP runtimes for Lambda are available independently. Very important contributions, thank you Matthieu! 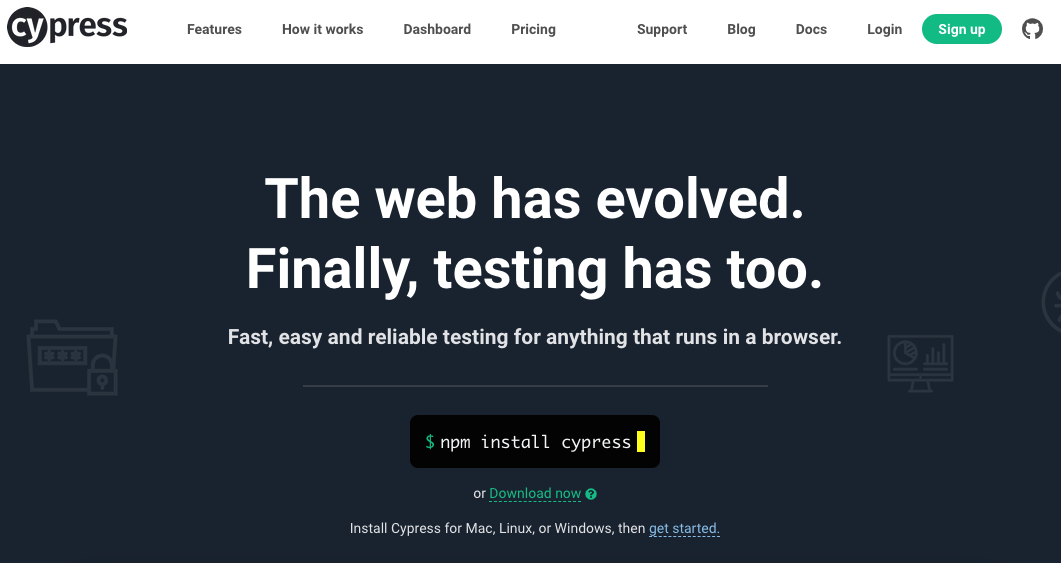 Cypress
Cypress is a next generation front end testing tool built for the modern web. We address the key pain points developers and QA engineers face when testing modern applications.

Cypress is most often compared to Selenium; however Cypress is both fundamentally and architecturally different. Cypress is not constrained by the same restrictions as Selenium.

This enables you to write faster, easier and more reliable tests.

Something that I have not explored is if it is possible to use Laravel's Dusk outside of a Laravel Framework based app. I do not plan on mounting an entire Laravel app onto Lambda. I have succeeded in rendering a Laravel Framework view on its own, without launching an app. I tried out Cypress and it looks good. So I am not thinking about how to use Dusk for my Lambda functions. As well, it looks like Cypress plays nicely with GitHub Actions, which is very exciting. 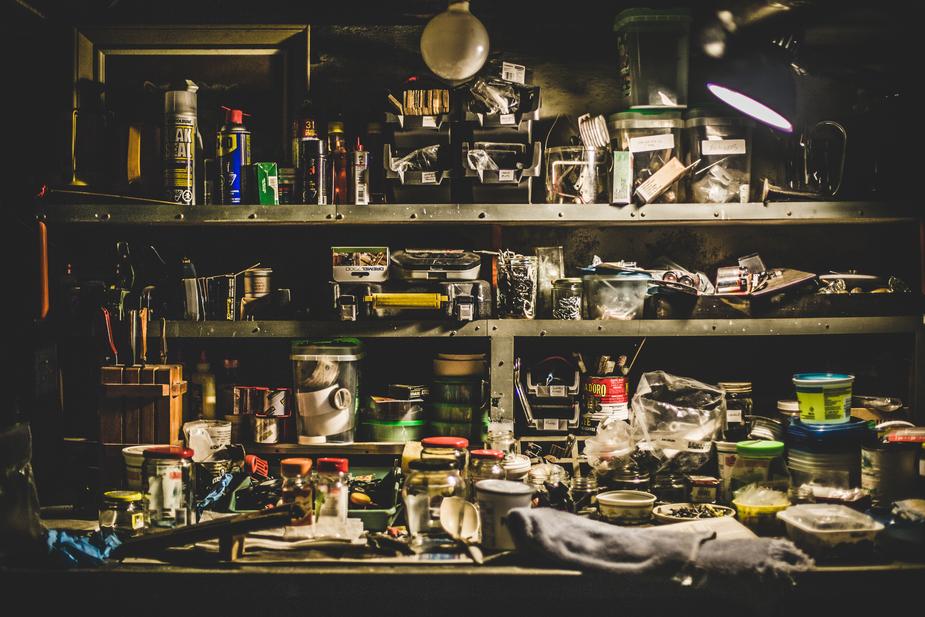 Miscellaneous Links
Interesting "one off" links that I came across.

Bref is the PHP plugin for the Serverless Framework.